A look back at the history of The Nethybridge Hotel.

This particular building was originally built in 1897, and completed in 1898 (see the plaque above the front door outside).

Mrs Fotheringham (the original owner of the site) demolished the inn then built the building that you see today. It was her second venture in Hotel Keeping, her first being in Inverness – she must have been quite formidable, being a woman, at the turn of the century and before woman got the vote, to be in business on her own.

The original hotel can easily be seen if you step into the gardens and look at the hotel. It was well balanced structure with a central part and two flanking wings.

The lift that, sadly up until it finally had enough in late 2014, was original. Prior to that it still complied with all legislation that applied in the 21st century! Within the tower block were various suites, you can identify them from the outside. They consisted of hallway, main bedroom, separate bathroom, sitting room and personal servant’s room. The suite on the ground floor was kept on by Cary Grant, that on the first floor was kept on by Mae West and that above on the second floor was kept on latterly by Lauren Bacal. They are all bedrooms now that have ensuite bathrooms, So Mae West’s bedroom was 101, and her sitting room was 101a… and so on. These rooms were suites right up to 1990, though they gave up these rooms in the 1950’s. 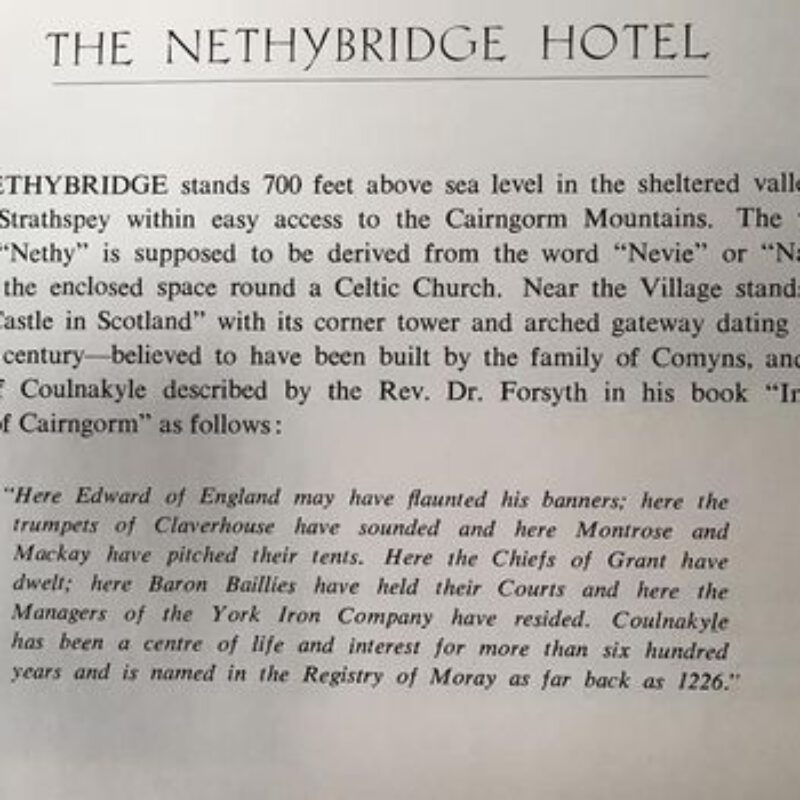 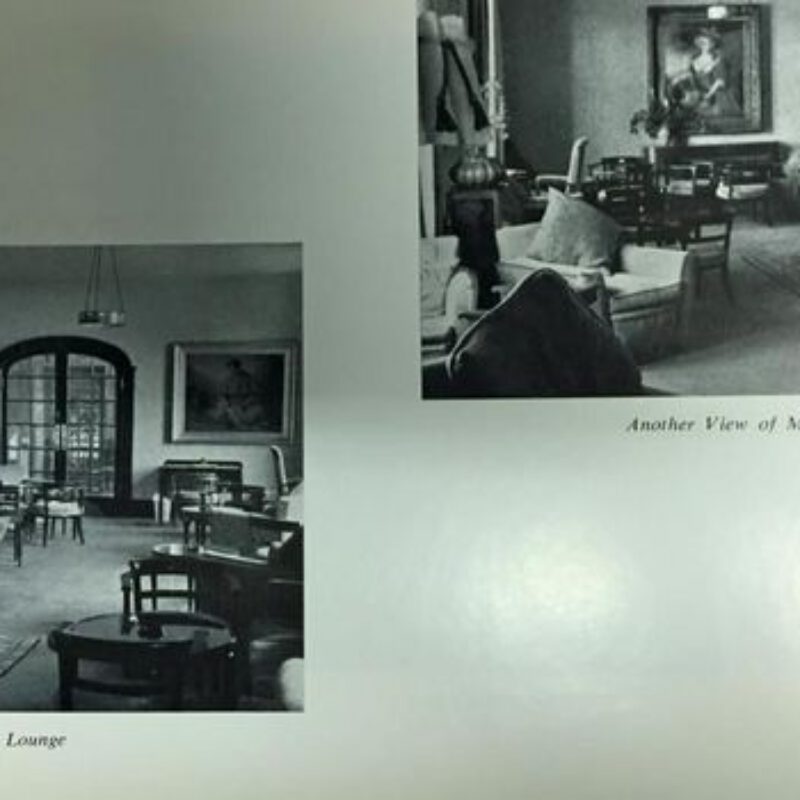 As mentioned earlier, Mrs Fortheringham purchased the Inn…… this was called the Abernethy Inn, and was built in the mid 1600’s and was a basic drovers inn. They brought the Black cattle from Moray and beyond for sale and slaughter in Edinburgh, or even as far south as London. So many cattle in fact that a contemporary at the time wrote that all he saw entering London was a sea of black. However there is a charter to the effect that an Inn on this site was granted by the king in AD961… that’s well over 1000yrs of Inn – Keeping on this very site… roughly where the present hotel dining room is now.

Abernethy/Nethybridge is thought to be one of the oldest villages in Scotland, and indeed, boasts the oldest castle in Scotland, i.e. Castle Roy, just to the right of the front door and ¾ mile up the road to Grantown on Spey. In fact the area has played host to King Edward 1st, as he ravaged Scotland, he set up camp just in front of the Inn, at Koul na Kyle, it was his son who lost at Bannockburn.

This area is also central to one of the most renowned of the highland clans…. the Grants. Castle Grant is only a few miles away at Grantown on Spey. The head is Sir Trevor Grant of Grant Bt, Lord Strathspey. He is the 33rd Chief of Grant in direct line of succession, and lives in the area of Strathspey (his ancient clan lands) and is often seen in the hotel.

Other illustrious personages that have also used the hotel are:

To name but a few… Oh, then of course, there is YOU.

Would you like to recieve our latest and exclusive offers straight to your inbox? 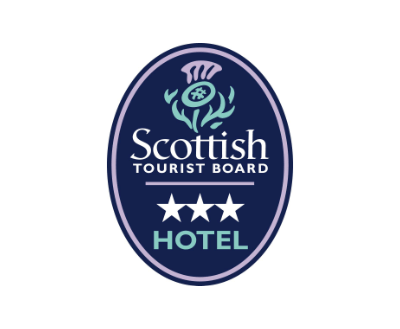 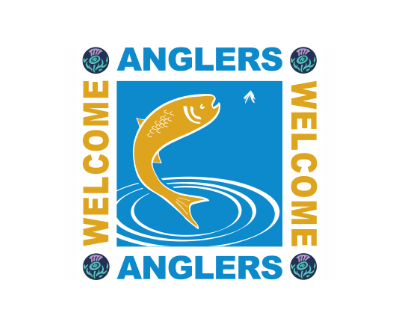 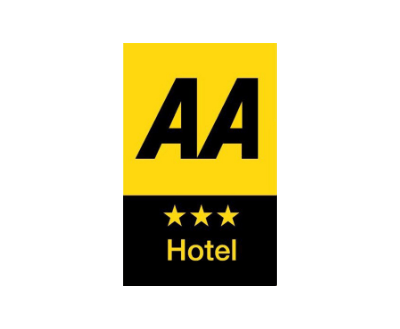 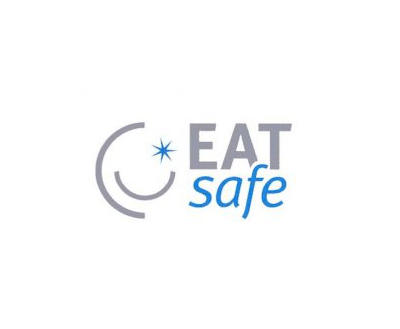 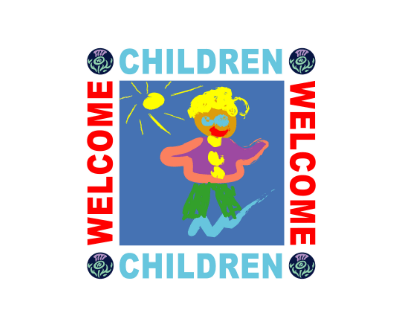 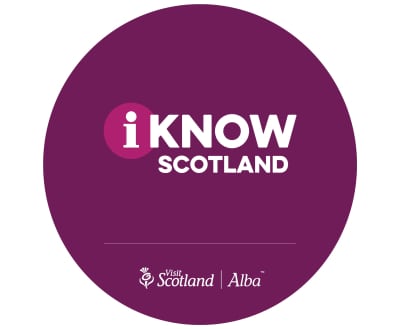 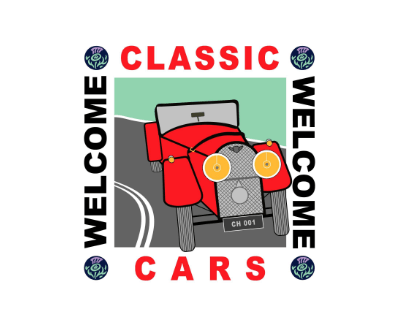 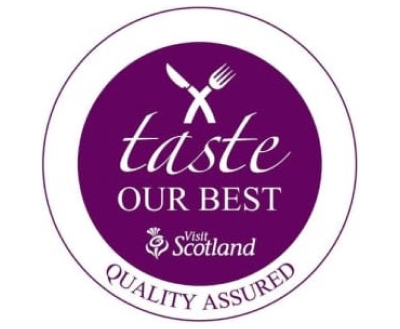 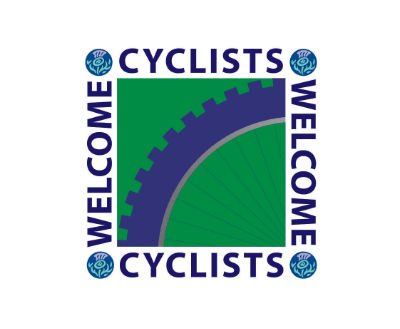 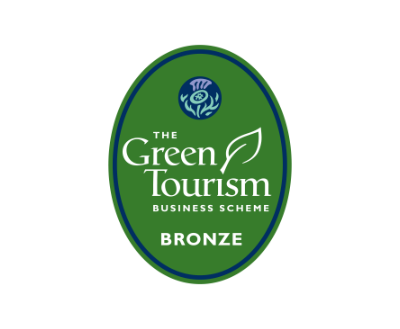 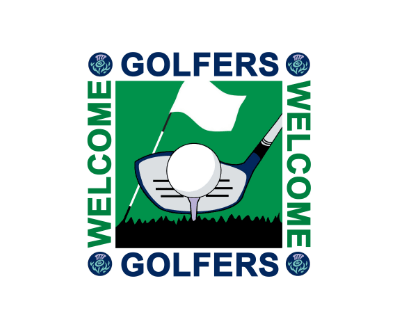 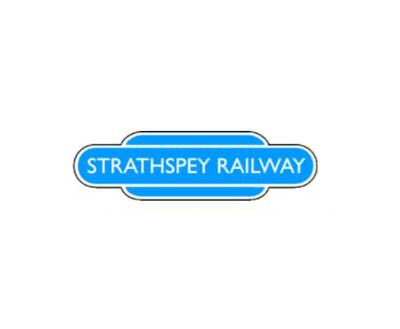 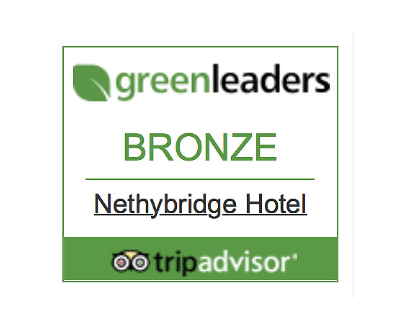 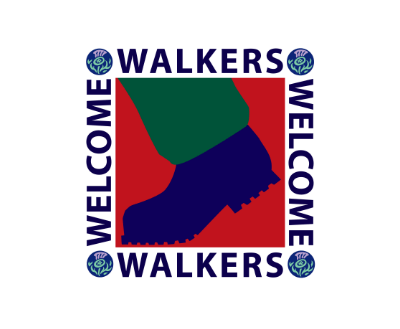